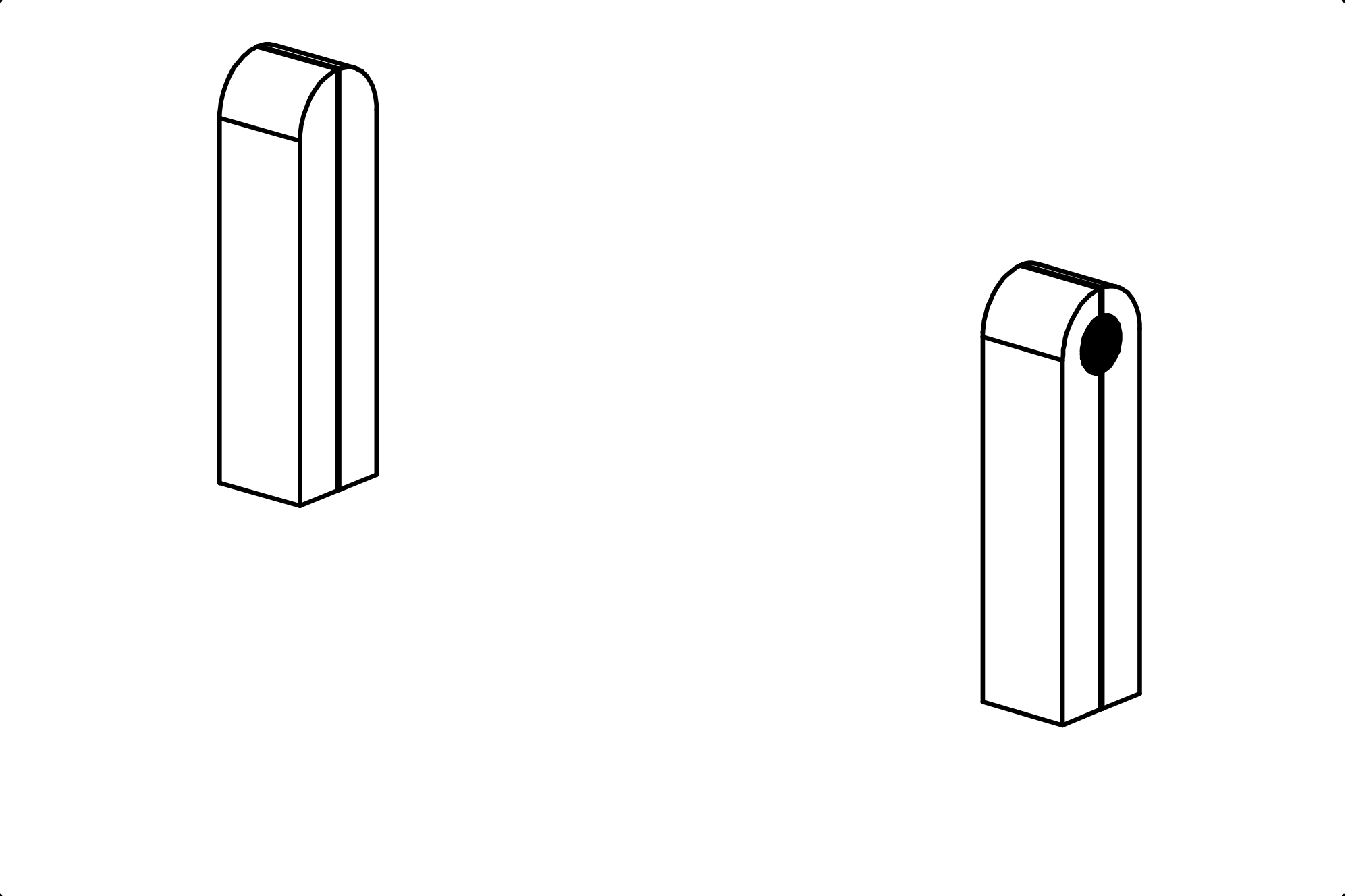 The Phones are an attractive play item which confront people with the physical phenomena of sound waves and sound wave transmission during play. Children are fascinated when they can actually hear the voice of their play partner clearly at a distance of approximately 15 m. This telephone can also be incorporated in role play and becomes particularly interesting when bushes or trees obscure the view to give an illusion of a big distance to be bridged.