Moiré Disc with support frame made of stainless steel - Order No: 10.14005 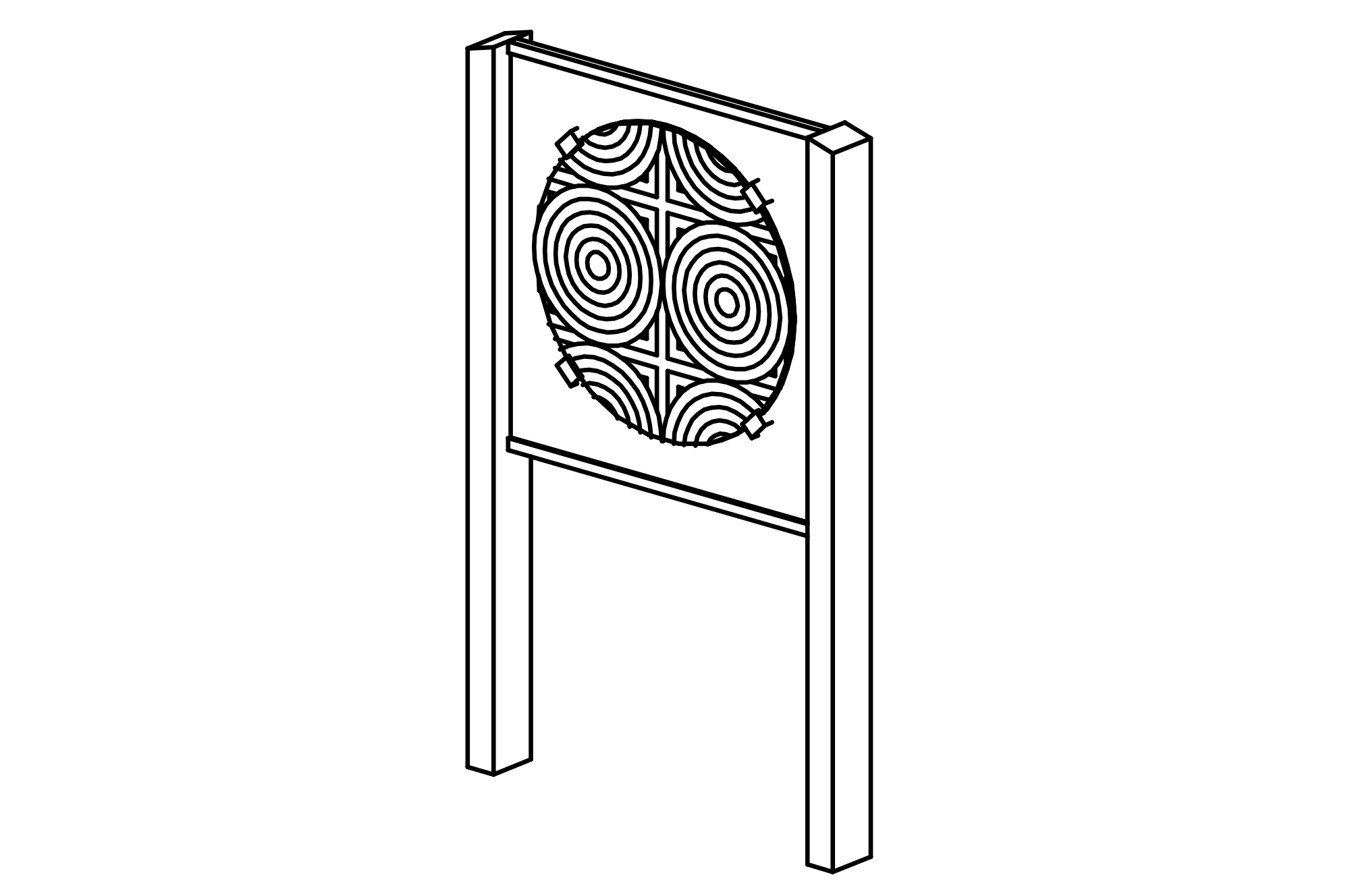 Moiré Disc with support frame made of stainless steel

An exciting and surprising perception game. First the front, transparent disc is turned so that the pattern of each disc lies exactly on top of the other. If it is turned a little further the lines appear to swell, where the front and back discs still run almost parallel, the angle becomes larger, the lines decrease in size. Thus, the eyes can visualise the connection between the darker areas - new patterns and lines appear. If it is turned further, movements and new movement directions are created: a tremor flows through the disc like a tremolo in music, e.g. in church music, or in organ tones or the Dies irae. The distance between the tones is used to create chords. This can also be seen with waves in the water where the superposition of waves either cancels out the wave swells or, conversely, transforms them into giant waves. Superpositions of waves can be calculated in optics, acoustics and fluid dynamics using the same formula. Therefore, this is about a universal phenomenon which contributes to perceptual understanding.