Conveyor Track – Dumping Station for side emptying - Order No: 5.09450 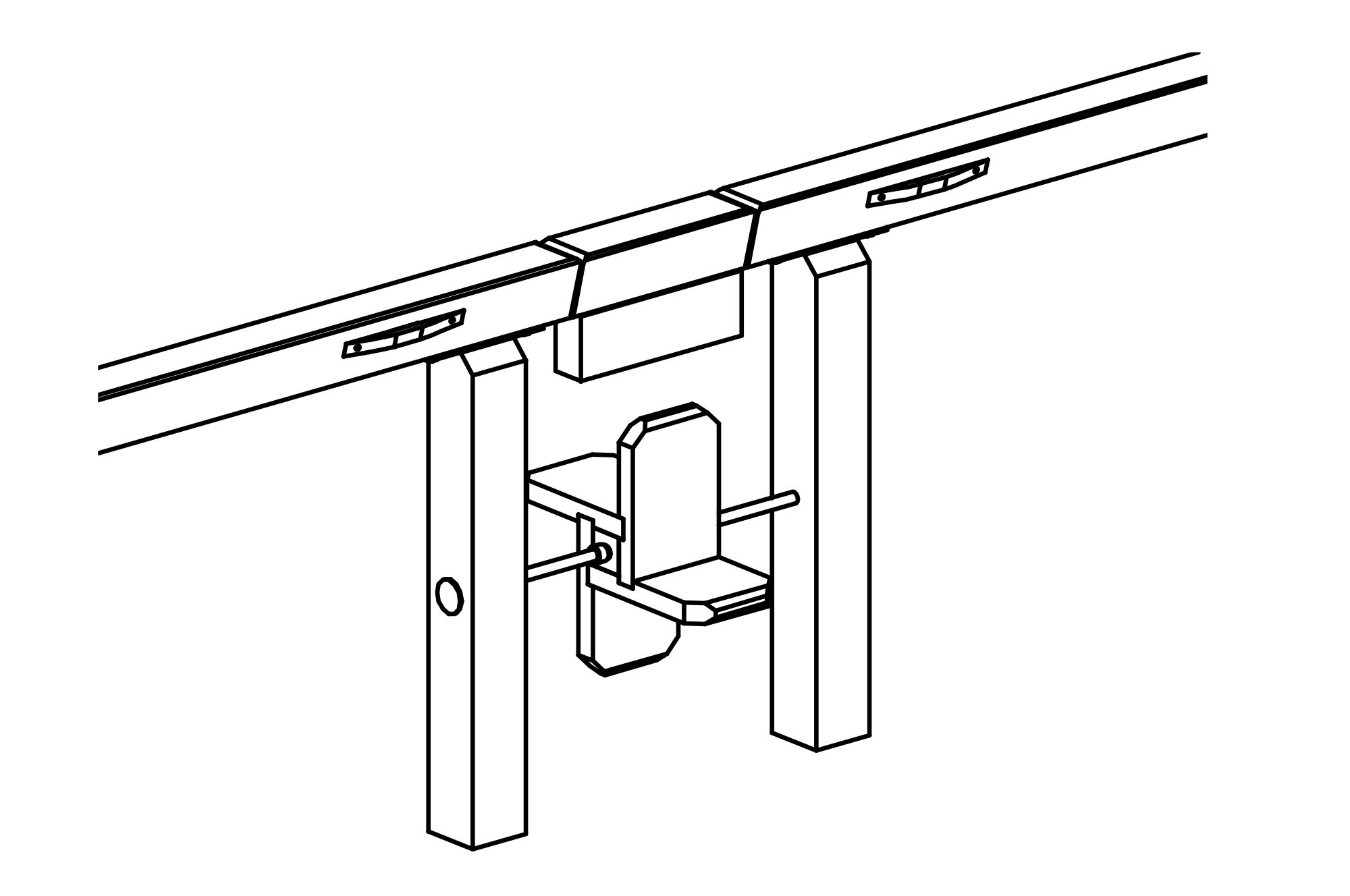 The Conveyor Track is particularly suited for small children due to its regular design and its clearly understandable functions. It doesn't require much force to move the containers. Rubber stoppers prevent the speed becoming uncontrollable. Installed stations allow for a correct dumping of the containers. Simple „points“ connect tracks running in different directions. The single elements can be combined to an individual installation.The Conveyor Track is a useful addition to the Small Building Site (see Order No.5.09300).