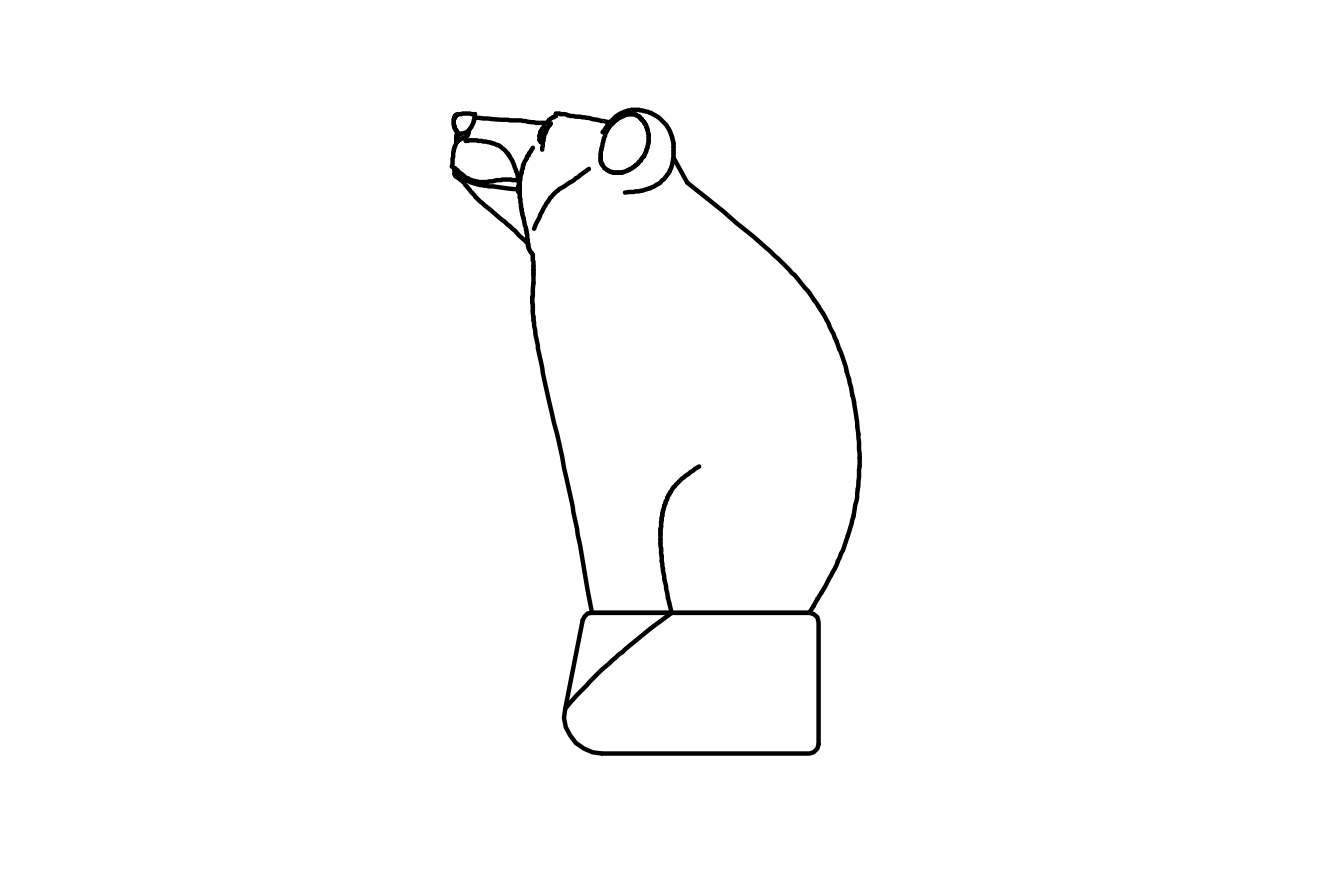 The gentle nature of these play and artfigures with their calm expressions createan atmosphere of peace that promotes friendly interaction. The sculptures - eachis a unique specimen - are made of mountain larch. They invite children to stroke, touch and feel them, but they can also be sat upon or incorporated intorole-playing games. Play figures such as these are something very special - they strengthen the identity of a playground.