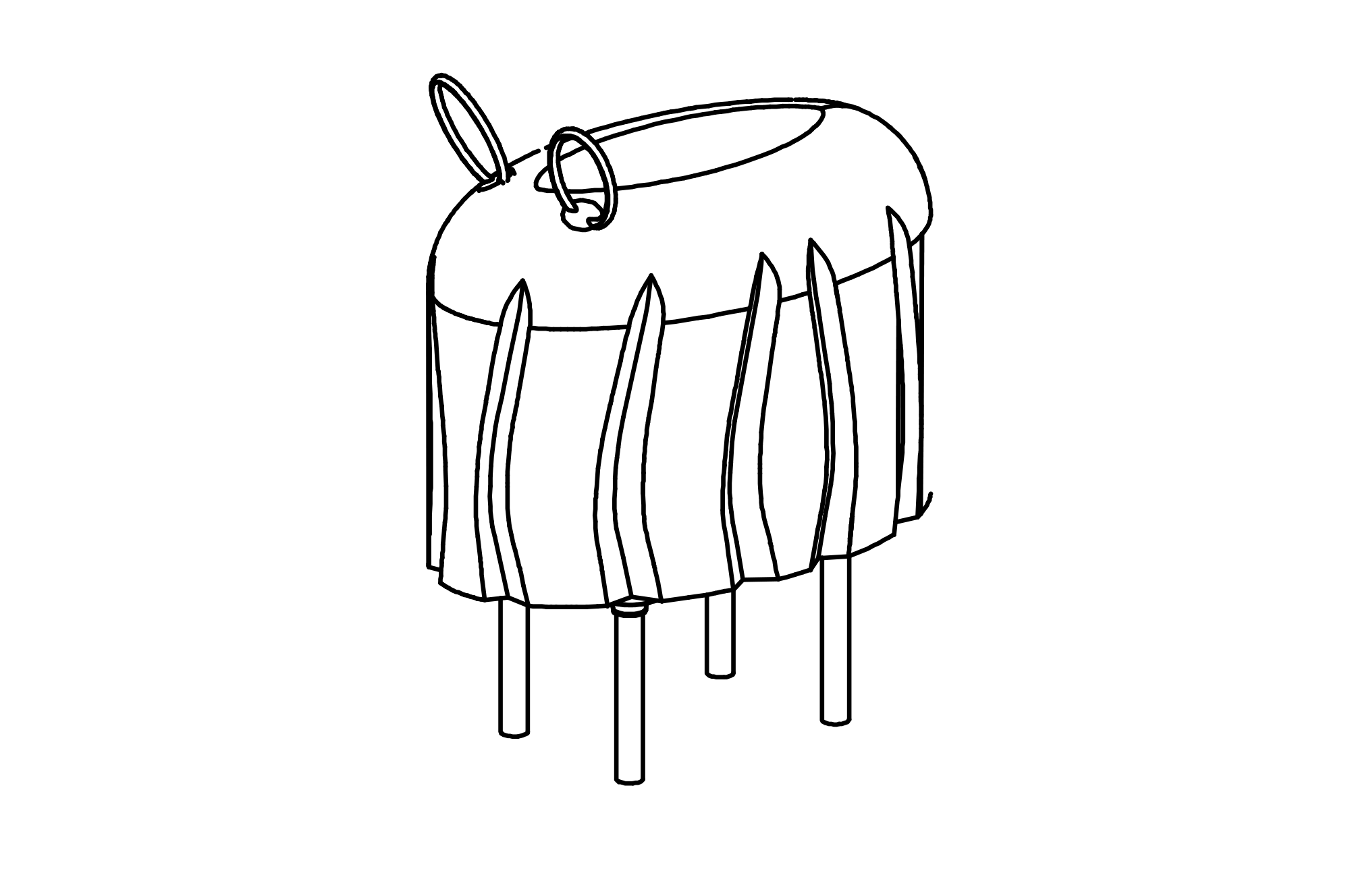 The artist took hold of the subjects sheep and flock on different levels and abstracted it with flair. The thick, shaggy wool, the softly shaped ears and the gawky feet of a sheep are transposed as well as the patient and humble appearance which a sheep has while grazing. Even if the movement does not immediately bring to mind an association with sheep, the fine, wobbling of the body reflects the undulations of a walking flock. When standing in a group, these art objects evoke associations with flocks of sheep, unity in variety, and even - due to successful abstraction - one's relationship with nature. The sheep is equally suitable for an artistically designed play point in urban environments. In leisure areas, the animals can be used as amusing, alternative seats for young and old, which promote relaxation and ease by their movement. Children's spaces get an unmistakeable identity from a flock of sheep.