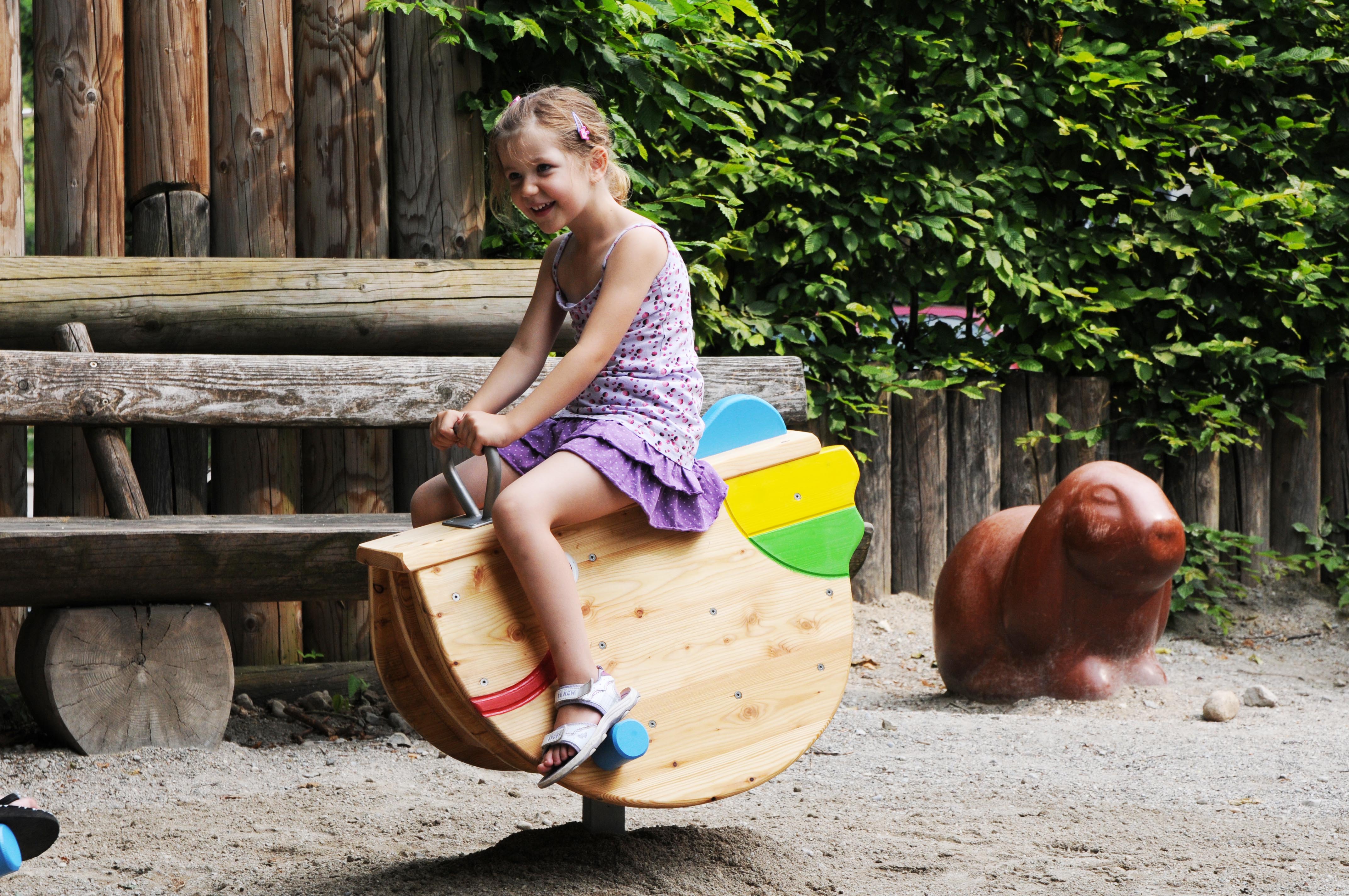 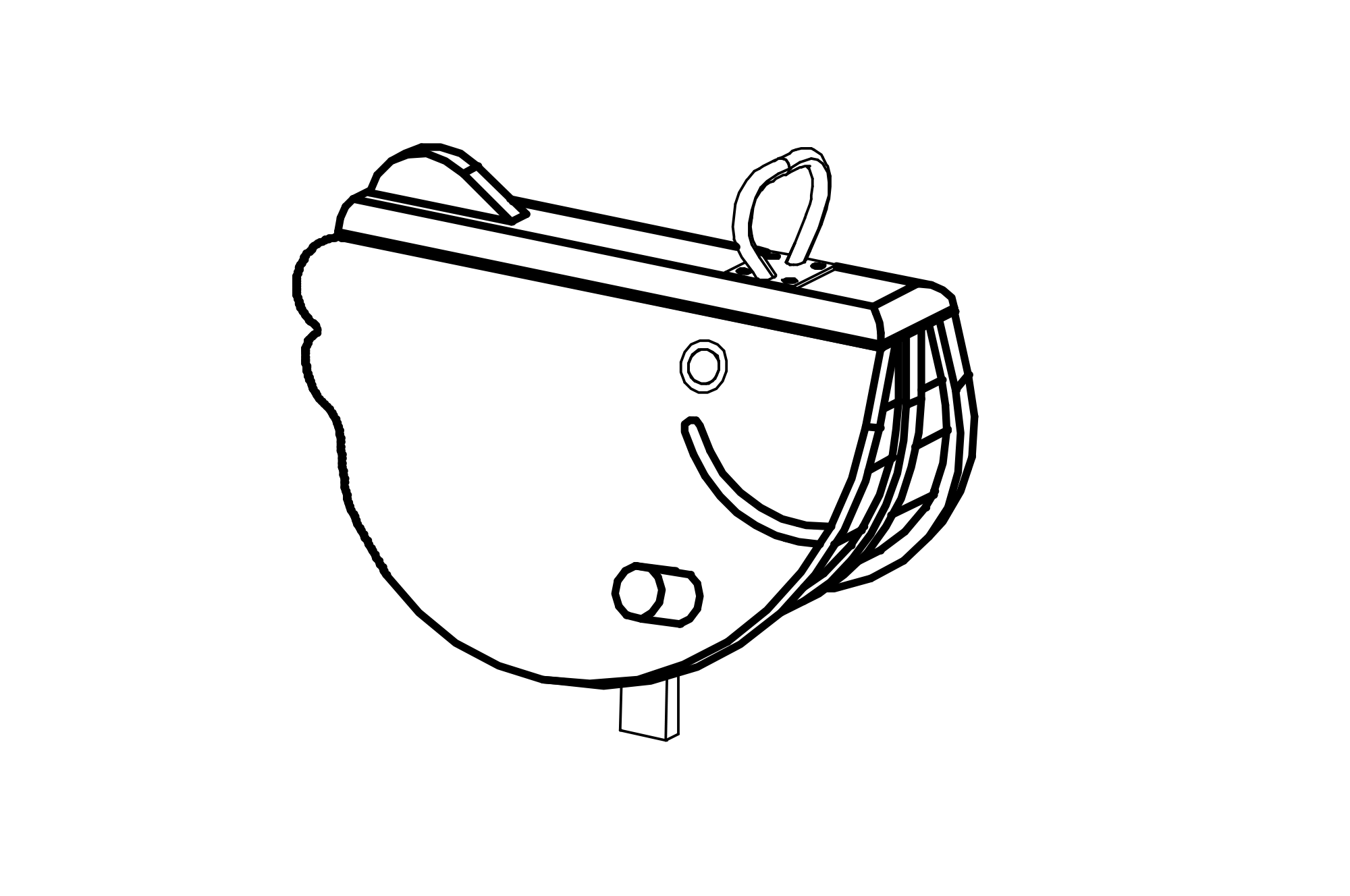 The likeable appeal of the animals plays a role in creating a play environment which is favourable for small children. They are mainly used to ride upon. A slight rocking motion can be created by a shift in weight.