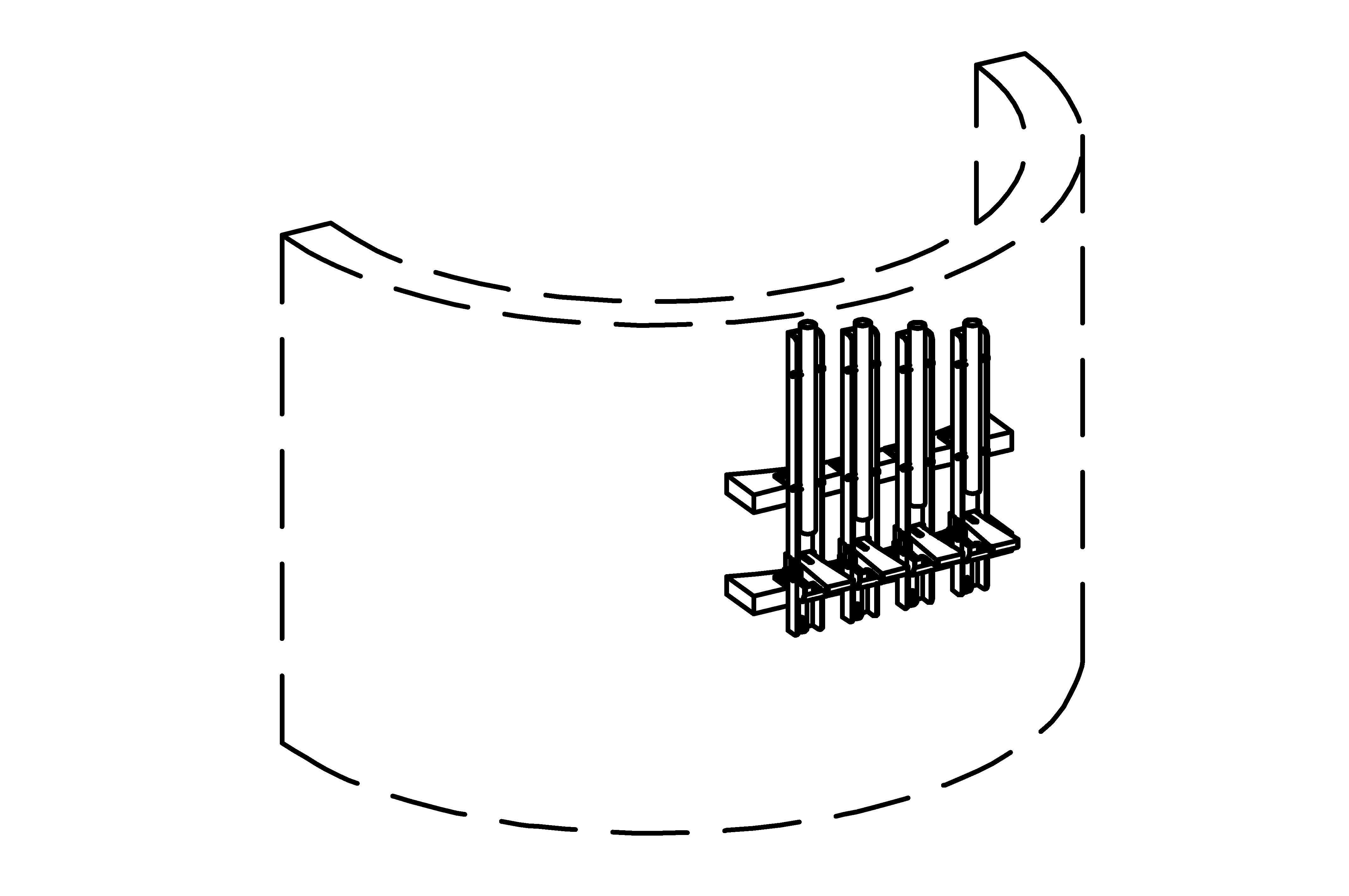 Sound Wall with 4 elements for Curve

This half-shell is a very special piece of playground equipment and designelement at the same time. Two or more of them can be arranged to create a line, corner or any other form - creativity is the only limit. You also have the choice between various pieces of supplementary equipment, such as a rotating disc, bench or other modules as shown in the pictures. The cosiness of the niches provides the children with enough space for role-playing games.